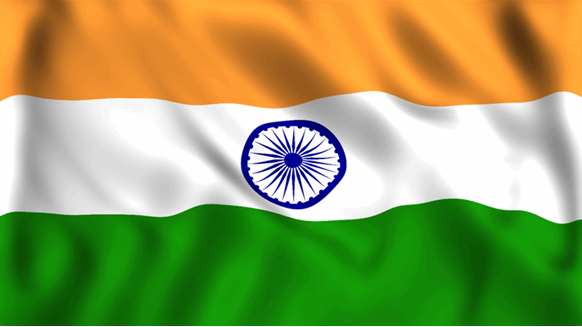 India launched its biggest privatization drive in more than a decade.

(Bloomberg) -- India launched its biggest privatization drive in more than a decade, offering majority stakes in three state-owned companies in a bid to raise funds to bridge a widening fiscal gap and boost a slowing economy.

Prime Minister Narendra Modi’s administration is seeking to raise a record 1.05 trillion rupees ($14.6 billion) from asset sales this year as revenue collections fall short amid a growth slowdown. That threatens the government’s budget-gap goal of 3.3% of gross domestic product and risks a downgrade by sovereign rating agencies.

Saudi Aramco, Kuwait Petroleum Corp. and Abu Dhabi National Oil Co. may be among potential bidders for Bharat Petroleum, ICICI Securities analysts including Vidyadhar Ginde said in a report Thursday, while raising their price target by 6% to 561 rupees. The refiner fell as much as 3.2% to 527.05 rupees in Mumbai. Shipping Corp. declined as much as 5.6%.

So far, Modi’s government had resisted big-ticket privatization and restricted sales of its holdings to other state companies, including the 369.2 billion-rupee sale of Hindustan Petroleum Corp. to the biggest explorer Oil & Natural Gas Corp. last year. It raised 145 billion rupees by transferring control of REC Ltd. to Power Finance Corp.

Sitharaman in her federal budget speech on July 5 had mentioned the plan to privatize state companies. The government had also identified the biggest energy companies such as Indian Oil Corp., ONGC, NTPC Ltd. and GAIL India Ltd. as possible candidates for cutting direct holdings below 51%.

“The government has no business to be in business,” Oil Minister Dharmendra Pradhan told reporters on Thursday. “Sectors that can run on their own, should be allowed to run on their own.”

When asked if state-run firms will be allowed to bid for BPCL, Pradhan said the administration will be guided by the principle that the government should stay out of running a business. He expects privatization of the refiner to be completed by March.

India is also looking to raise 500 billion rupees in the current fiscal year by selling infrastructure assets such as roads, gas pipelines and power transmission lines.

The Indian government holds 53.3% of Bharat Petroleum, 63.75% in Shipping Corp. and 54.89% in Container Corp. of India, while it has 74.23% ownership in THDC and full ownership of NEEPCO. Offloading its holding in BPCL alone can help meet about 60% of this year’s asset sale aim, based on the stock’s closing price Wednesday.

To contact the editors responsible for this story:
Unni Krishnan at This email address is being protected from spambots. You need JavaScript enabled to view it.
Alpana Sarma