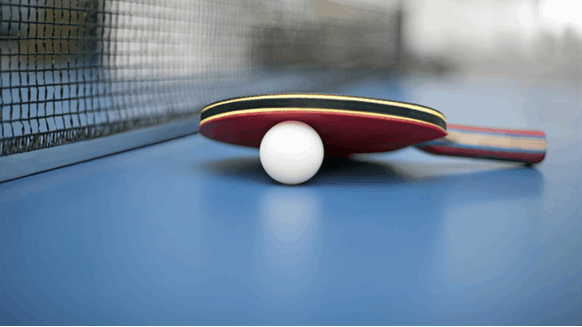 Oil edged higher as optimism the U.S. and China are getting closer to a limited trade deal was tempered by investor fatigue over the long-running negotiations.

(Bloomberg) -- Oil edged higher as optimism the U.S. and China are getting closer to a limited trade deal was tempered by investor fatigue over the long-running negotiations.

Futures climbed 0.5% in New York after dropping 1.4% on Friday. China said over the weekend it will raise penalties on violations of intellectual property rights in an attempt to address one of the sticking points with the U.S. That came after President Donald Trump told Fox News on Friday that he was “very close” to a trade pact, but warned that Beijing wanted a deal more and that Hong Kong is a complicating factor.

Crude has been rising since early October on signs the U.S. and China are moving toward a limited trade deal, but prices have swung back and forth on frequent shifts in sentiment. Oil investors, however, seem to be finding it hard to stay positive as the negotiations drag on, with money managers cutting their net bets on a West Texas Intermediate rally by 13% in the week ended Nov. 19.

“Oil may continue its roller-coaster ride again this week, with sentiment forever changing on news flow relating to U.S.-China trade talks,” Stephen Innes, a buy Wellhead market strategist at AxiTrader, said in a report. “Markets continue to struggle with the headline ping pong.”

WTI for January delivery rose 26 cents to $58.03 a barrel on the New York Mercantile Exchange as of 7:40 a.m. in London. It closed at $58.58 on Thursday, the highest since Sept. 17. The contract is near its upper Bollinger band, a technical signal that it may be overbought.

Brent for January settlement added 33 cents, or 0.5%, to $63.72 a barrel on the London-based ICE Futures Europe Exchange. The contract dropped 0.9% Friday. The global benchmark traded at a $5.71 premium to WTI.

China’s concession on intellectual property comes as trade negotiators have been trying to bridge the remaining differences including Beijing’s pledges to buy American farm products, protect IP rights and open its economy further to foreign companies. However, the two countries have struggled to agree on what tariffs each side would roll back as part of the agreement’s initial step.

To contact the reporter on this story:
Ann Koh in Singapore at This email address is being protected from spambots. You need JavaScript enabled to view it.

To contact the editors responsible for this story:
Serene Cheong at This email address is being protected from spambots. You need JavaScript enabled to view it.
Andrew Janes, Ben Sharples