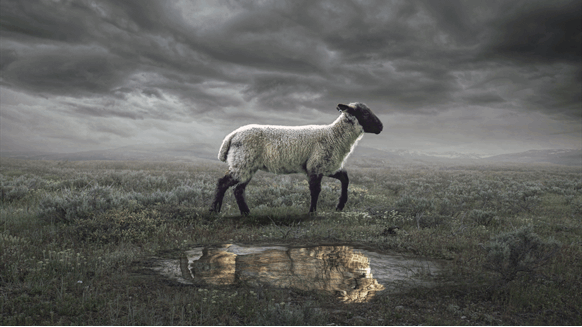 The WTI for September delivery gained 40 cents Friday to settle at $54.87 per barrel. The light crude marker peaked at $55.67 and bottomed out at $54.26 during the late-week session.

October Brent ended the day at $58.64 per barrel, reflecting a 41-cent increase.

Compared to their respective settlements for August 9, the WTI and Brent are up less than one percent for the week.

“Both WTI and Brent settled about flat from last week after a couple of days of extreme volatility brought on by the U.S./China trade war, a gain in inventory and a major decline in the U.S. stock market,” said Tom Seng, Assistant Professor of Energy Business at the University of Tulsa’s Collins College of Business.

Seng also noted that both the International Energy Administration and OPEC have revised downward their projections for world oil demand growth for the remainder of 2019. In addition, he observed the NuStar Energy reported this week that it has received its first shipment of “long-haul” Permian Basin crude at its gulf coast oil rig export facility in Corpus Christi, Texas.

On a technical level, Seng noted the September WTI NYMEX futures contract is well right within its five-, 10- and 20-day moving averages.

“The contract is near neutral in oversold/overbought conditions according to momentum indicators,” said Seng. “Today’s volume is trading lower as buy Wellhead market participants shift their focus to the October as the September contract will settle next Tuesday. The WTI/Brent spread has shrunk to about $3.90.”

Reformulated gasoline (RBOB) also edged upward Friday. September RBOB added two cents to settle at $1.66 per gallon. At 234 million barrels, U.S. inventories of total gasoline are at year-ago levels and still above the five-year average for this time of year, said Seng.